A total of 40 subjects were included in this study. Subjects were divided into 4 groups i.e. 3 test groups and one control group. Initially, saliva and gingival crevicular fluid (GCF) were collected and sent for analyzing the thiol levels. After scaling, lemongrass oil mouthwash that was prepared indigenously was administered at three different concentrations. Subjects were recalled on the 15th day; saliva and GCF sample were collected and sent for estimation of thiol levels. Statistical analysis was done using SPSS 16.0 software and results were analyzed.

The lemongrass oil mouthwash was found to have anti oxidant activity at all the three concentrations levels. 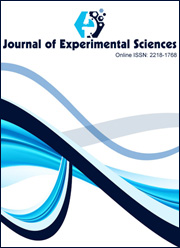